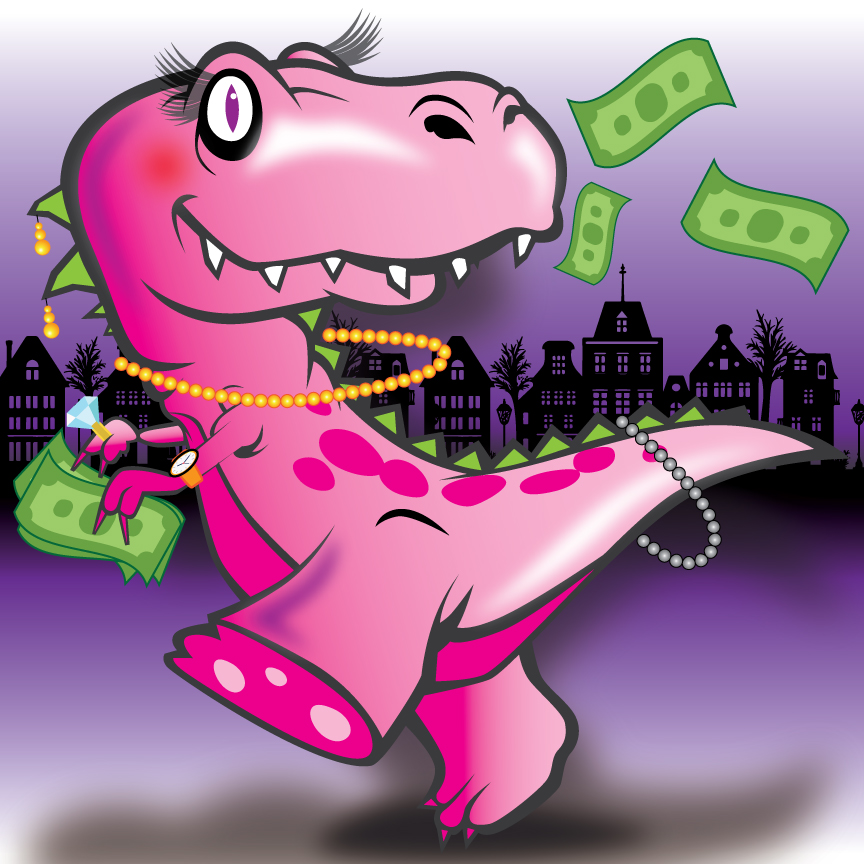 On this episode of The Most Dwanderful Real Estate Podcast Ever, Dwan reveals her new look for her new decade! She describes her difficulties and losses during her 50s and her decision to take care of herself first in her 60s so she is prepared for whatever comes her way. She also talks through the first two options in the Fed Up packet: loan modification and forbearance agreement.